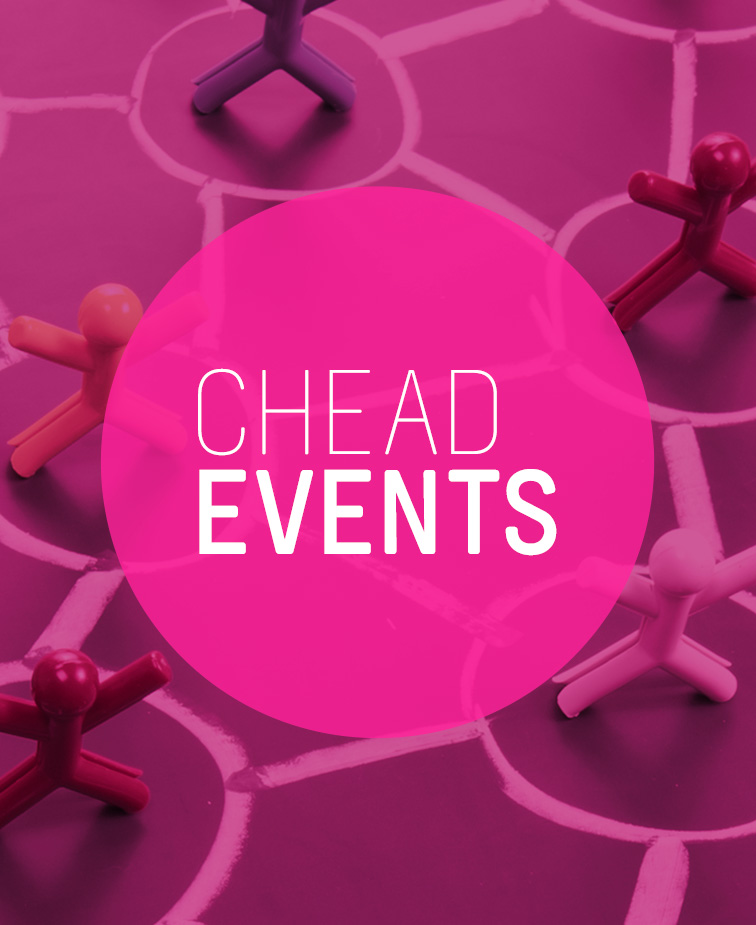 Henri Lefebrve predicted that the future of art is urban. Stuart Hall summed up postmodernism as ‘modernism in the streets’. The arts and the city seem to go hand in hand. The city has become established as the site of art, its production, distribution, acquisition and consumption, indeed a key framework of reference. In the 20th century, the metropolitan environments of New York, London, Berlin or Shanghai were considered to be the site of the most dynamic cultural exchanges, the home of cultural industries alongside economic focus and growth. The global, incessant and accelerated shift of populations from rural to urban areas which has led to the emergence of super cities like Mexico City, Tokyo, Delhi, or the megapolis of the Pearl Delta River crystalizes the growing importance of urban spaces for the creative economy. Urbanisation has shaped mainstream arts education from the founding of Royal Academies and their Schools based on the models of the Ancient Athens to the Schools of Design situated in the large manufacturing city centres of the UK.

Where does this leave the regions, its university campuses, art schools and other creative and education communities?

The 2016 CHEAD conference explored a contributing set of visions concerning the dynamic of the art schools in the regions including:

Kate Brindley, Arnolfini: The tripartite relationship between a City and its people, Artists and Higher Education

Gary Sangster, Arts Catalyst: 10 Observations on the trajectory of museums drawn from museum experience in USA and Australia and research into museum programming and architecture at the University of New South Wales

Michael Marra, Design in Action: Dundee: A city of designs

Dr George Windsor: NESTA: Full STEAM Ahead: The future of Creative and Digital Skills in the UK

Where do the creatives cluster?

Professor Neil Mulholland, The University of Edinburgh: „DER FACHIDIOT?” : The Paratechnic in the Monotechnic

S Mark Gubb, Artist, The University of Worcester: If You Build It, They Will Come

Delegates who attended the conference can leave feedback via: https://www.surveymonkey.co.uk/r/X33K23W

Council for Higher Education in Art and Design