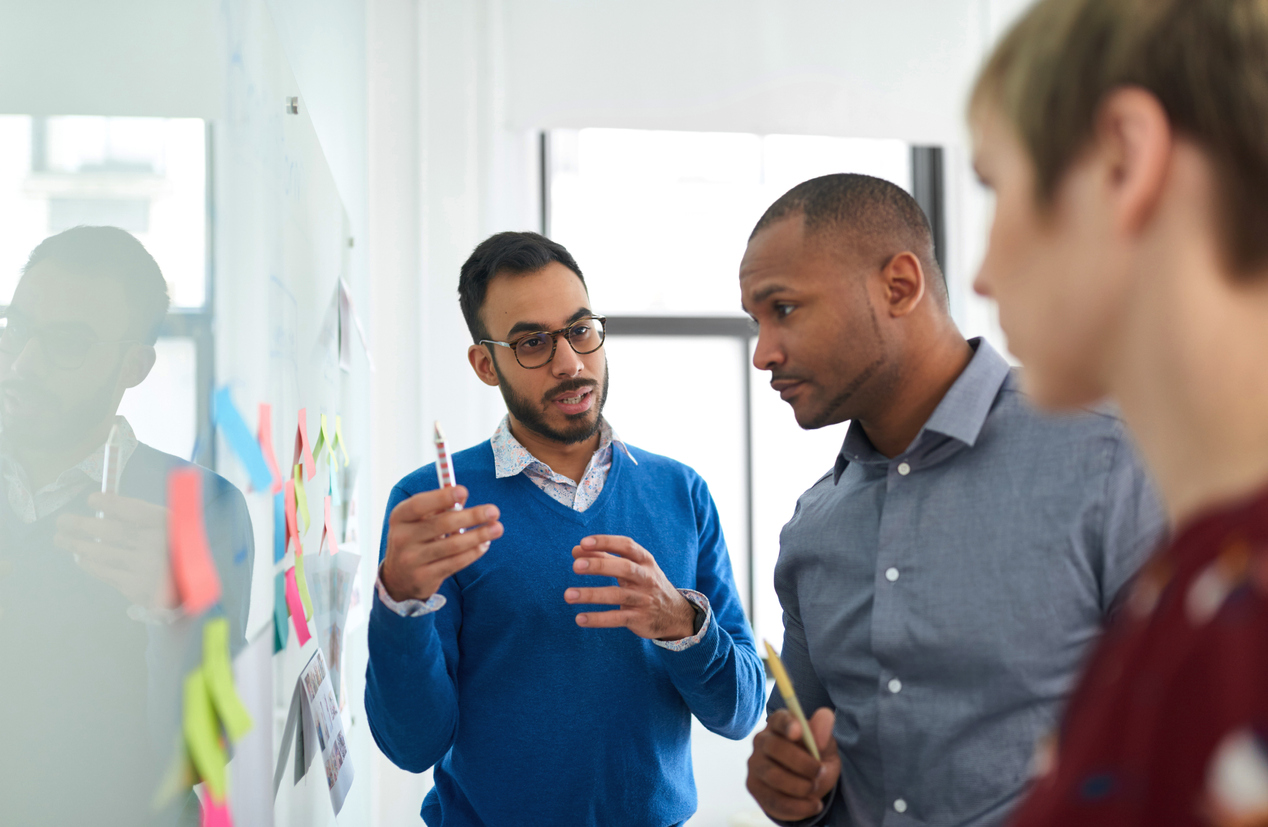 This symposium will bring together members of the Research Alliance to hear from contributors addressing key aspects of the research ecosystem including: REF, Early Career and Mid Career Researchers and the research community post COVID.

Our contributors will explore the key challenges and opportunities facing researchers and research leaders in the present climate.

We will be asking our contributors to give us insights in four key sessions:

From Environments to Ecosystems
What is needed for an effective research ecosystem for our disciplines for the longer term?

Early Career Researchers
To what extend do ECRs have the opportunity to engage with and contribute to the institutional research environment?

Research Community post-Covid
How do we re-engage with research after being forced to focus on other priorities during COVID?

Professor Martyn Evans, Director, Manchester School of Art
Martyn is a product designer and design academic with 20 years research, teaching and leadership experience and is Director of Manchester School of Art. Interested in the strategic role that design commands in a variety of settings, his research explores the approaches designers use to conceptualise and communicate the future. With broad experience of design as future making, he has presented on this and related topics, nationally and internationally. He is a reviewer for a number of research councils and was appointed as a strategic reviewer for the AHRC in 2017.

Dr Judit Bodor, Baxter Fellow in Curatorial Practice, University of Dundee
Judit Bodor works internationally as a curator, educator and producer over the last twenty years. She has been teaching in UK higher education institutions since 2005 and held curatorial, research and producer positions in artist-led art organisations such as Artpool Art Research Centre (Budapest), East Street Arts (Leeds) and WAVEparticle (Glasgow) since 2000.

Council for Higher Education in Art and Design